Vincent Demario Truitt, was shot twice in the back by Cobb County Georgia police. He was 17 years old. 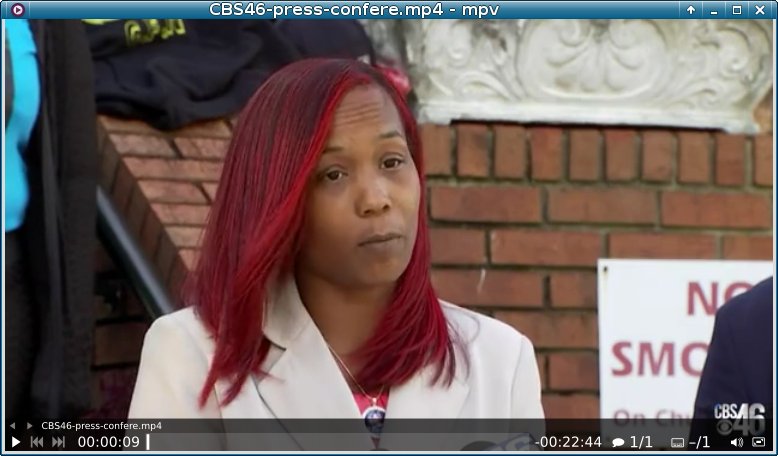 In this matter the police department in Cobb County Georgia released two official statments to media outlets; both statements were proven to be false within hours of them being published.

While the police were busy creating an impression with the public with published stories that used the name of 17 year old Vincent Demario Truitt, the police never took the time to notify the juvinile childs parents.

In fact, as the story goes the mother of the child while frantically trying to locate her son at Grady Emergency Hospital ...was physically evicted from the premises citing her failure to comply with the hospitals 'behaviour' rules.