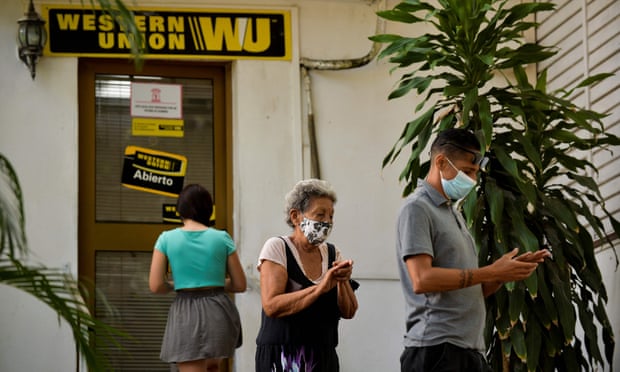 The Cuban Government has decided to close over 300 Western Union Offices location on the Island of Cuba where for decades people of modest means there have received a dependable flow of finances sent by families in the United States. Florida, which has a large vocal Cuban poplulation were amongst the first to experience the result of the changes; the new sanctions immediately mean that Cuban family members can no longer send funds from America to the Island.

The new Cuba sanctions are identical in form to the sanctions put in place against Venezuela in 2016 when Donal Trump initially took office.

The decision by the Cuban Government to close the Western Union offices was a reaction to the new US sanctions: in June the Trump administration blacklisted Fincimex, a military-controlled firm that processes remittances for Western Union. Last week, the treasury department banned US companies from dealing with Fincimex altogether, which is identical to what the Trump Administration put in place for dealings with Venezuela's central bank and State owned Petrolium company in 2019. This resulted in blocking all transfers of funds of Venezuelan family members living abroad.

The secretary of state, Mike Pompeo, said the US measure aimed to cut the Cuban military out of remittances so as to [quote] deny the regime its misappropriated resources [unquote].

The full story from :  Ed Augustin  in Havana (click).